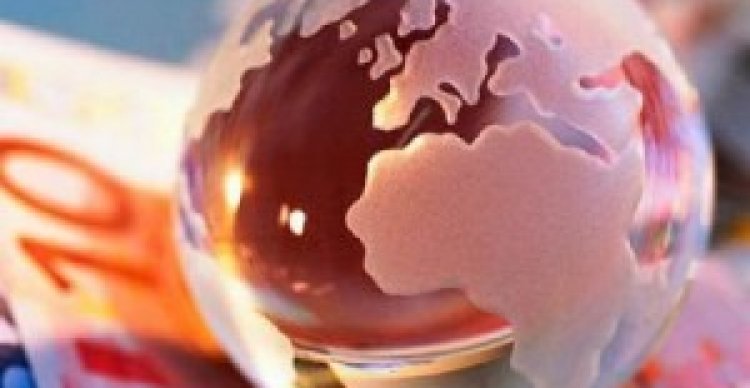 The tightening of tax laws makes Russian citizens report to the state about their money. Do I need to close foreign accounts?

Briefly about what is happening lately. Citizens of Russia have observed suspicious behavior of bank accounts. Delays in transfers, the requirement for additional documents, the closure of accounts due to changes in the minimum balance.

And in fact, the source of suspicious behavior is simple. This is an international project of automatic exchange of tax information. In addition, Russia launched a large company against tax optimization - the law on controlled foreign companies .

Preservation of reputation - part of the plan of foreign banks

As part of an international project on the automatic exchange of tax information, foreign banks are trying to preserve their reputation. Thus, banks, while maintaining cleanliness, weed out risky customers through thorough checks and non-cooperation.

There are no other ways for foreign banks. It is this option that allows banking institutions to maintain their performance - otherwise punishment threatens.

The year 2017 marks the beginning of the KYC Act, which has acquired new amendments. Thus, among the innovations, the change concerned the profit threshold, which now amounts to 10 million rubles instead of thirty. In addition, the responsibility of those who try to avoid paying tax is triggered.

As the owner of a bank account opened in another country, you will need to tell the tax authorities what you have and what happens to the account. Opening, closing, report on movements of funds.

Automatic exchange of tax information in Russia in 2017 is not expected, although now most of the countries that have signed the contract are ready for this. The reason lies in the lack of readiness of the Russian Federation to technical issues.
In addition, after the above, it is possible not to say that Russia does not currently have a bilateral agreement with countries ready for exchange. Although there is information that there is talk in the government on this topic.

What to do if you are denied service of a foreign account?

What to do if you closed a foreign account? And what to do so that the account is not closed? The answer is simple: contact our specialists for help. We can recall the year 1998, when foreign banks actively cleaned the list of Russian citizens who hold bank accounts. After a short time, the former life of foreign banks returned and was added to the list of Russian citizens.

In the meantime, to avoid closing a bank account, the following conditions must be met:
• Legality of income and assets
• Properly executed under the law documents on opening a bank account
• Careful selection of counterparties
• No violation of banking laws

When you violate one of the above conditions, the bank in which your account is opened will relieve you as a risky customer.

But if your account is still closed, there is no need to spoil your nerves, since there is a way out in this case. Our experts will help resolve the issue of closing the account and find you the right bank where you can continue your successful activity.