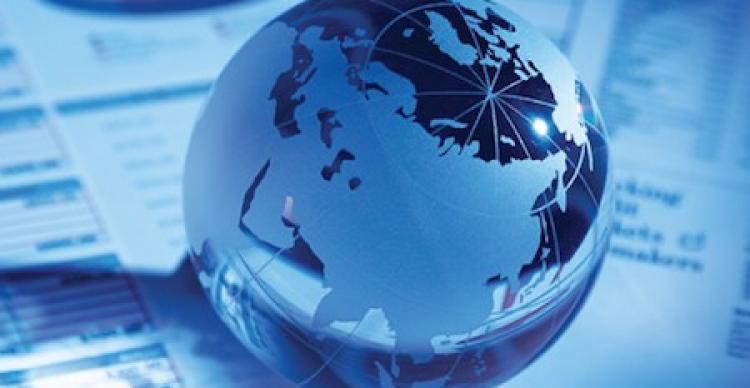 BVI was excluded from the list of offshore companies in Russia. The upcoming automatic exchange of information BVI Russia

In connection with the exclusion of information about the owners of offshore firms will be transmitted at the request of the Federal Tax Service on an ongoing basis.

The signed order will be valid from the first of January of the next year. And BVI is one of the most popular offshore jurisdictions due to the flexible corporate legislation.

Automatic exchange of information BVI with Russia - what now?

So, the FTS erased the BVI from the black list of the so-called offshore harbors. Removing the BVI from the blacklist means that starting next year, the island authorities will be required to regularly provide information about the actual owners of companies registered in this jurisdiction to the Federal Tax Service of Russia. Thus, the automatic exchange of information from the BVI with Russia became possible. 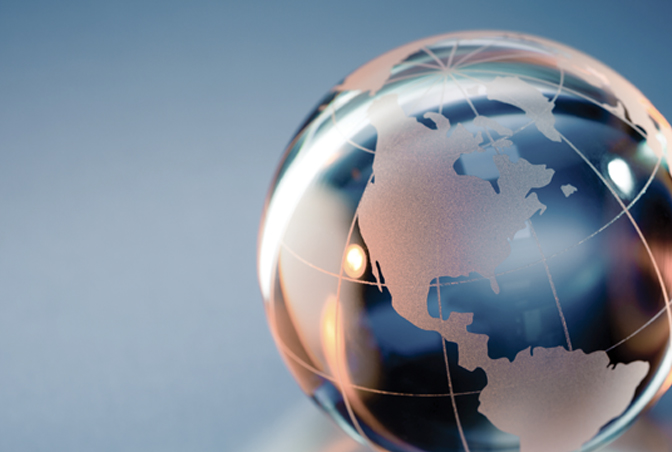 The list of BVI beneficiaries has always remained closed for the Russian Federation. However, from the first of January next year, this will change. Information from the list of beneficiaries will be transferred to the tax authorities.

The information in the list of beneficiaries of BVI contains the name, birthday and country of birth. Optional: financial statements of the company founder.

In other countries, with the exception of Great Britain, the British Virgin Islands remains in the black list.

Offshore BVI is not in the black list of Russia - what's next?

There is a high risk that the exchange of information by the BVI Russia will lead to the disclosure of the real owners of the corporations registered on the island.

At the same time, interest to the British Virgin Islands does not subside.

The fact is that enough entrepreneurs managed to lose their tax residency in Russia. In addition, the number of firms on the territory of the BVI rolls over that in the physical sense, it is impossible to process information at a fast pace.

For offshore BVI, delisting is in favor. In particular, this is improving the reputation of the international level. 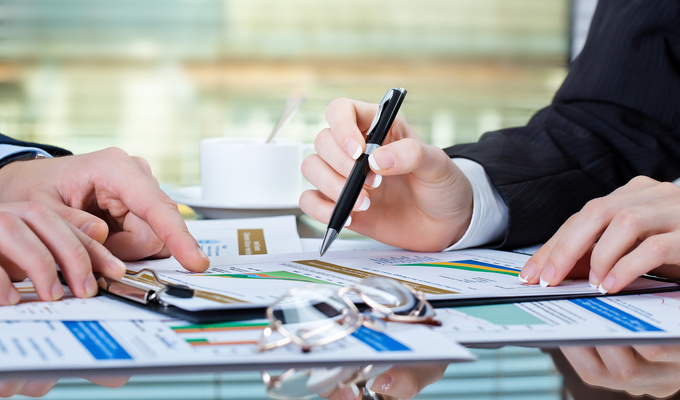 The British Virgin Islands are close to being the perfect “private” offshore international financial center, as you can imagine. For 25 years, the government welcomed the offshore business and created a world-class regulatory structure to avoid money laundering and other criminal activities.

As in Bermuda, the BVI decided not to encourage the growth of offshore banking services, but the International Business Company in the BVI was probably one of the most successful offshore companies in the world and is widely used in the financial holding and investment structures, as well as in trust management. The IBC Law was replaced by the BVI Business Law of 2004, which came into force on January 1, 2007, this change should not have undergone a wave of company registration, which is actually quite the opposite. Finally, the BVI has a strong position in yachting, both in the registry and as an operating base.