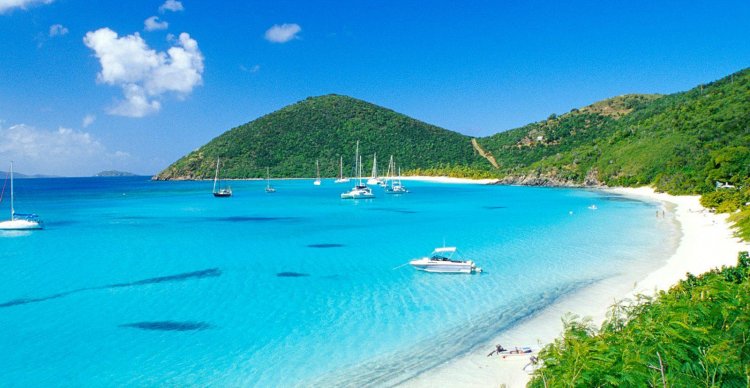 Offshore is becoming less. The authorities of Russia and the British Virgin Islands (BVI) have signed an agreement according to which, from 2018, Russian tax authorities will be provided with information about the real owners of enterprises registered in BVI. Thanks to this agreement, BVIs were excluded by Russia from the “black list”, which includes states that do not share tax data with the Russian Federation or do not do it to the end. A similar list was made as part of the fight against companies that are hiding from paying taxes in offshore zones, and it includes more than a hundred countries and territories.

Thus, the information obtained by Russian tax authorities will allow the Federal Tax Service of Russia to recognize companies registered on the islands as Russian residents, to levy income tax on them, to fine them in case of violation of Russian legislation.

The agreement was signed because of the decision of the authorities of the British Virgin Islands to increase the transparency of local business. As a result, in July 2017, a centralized register of business owners was introduced, when information on all business companies registered with BVI and details of their owners were entered. Although this register is not public, local authorities have access to it and can transmit data to countries with which they have concluded relevant agreements.

Currently, data exchange between the Russia and BVI takes place in test mode. It is planned to make sure that from 2018 the information to the Russian tax authorities arrived quickly and permanently. It is important to note that now BVI can be introduced into the founders of LLC.

Thus, it is obvious that the registration of the offshore company of the British Virgin Islands is not suitable. It is better to give preference to Belize, Seychelles, Panama and other offshore zones that have not signed an agreement on the exchange of tax information with Russia.