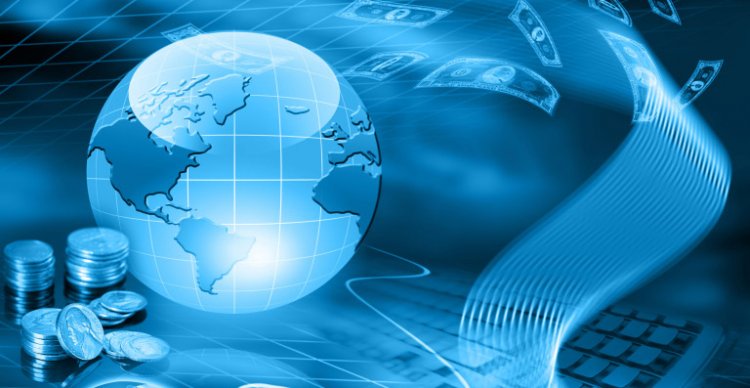 Automatic exchange of information with Russia in 2018

The most important tax trend was economy deoffshorization and attracting companies from different offshore jurisdictions to tax liability in Russia.

Experts continue to argue about the key tasks of this process: "campaign against the offshore companies", "increase in budget revenues by increasing additional tax revenues," "assets repatriation to Russia," etc.
Obviously, "deoffshorization" covers a number of state goals and the development of various laws (for example, regulation of taxes, currency control and money laundering, public procurement). Since different ministries usually work on their powers and do not always pursue the same goals, "deoffshorization" can have multiple directions. This multidimensional model has not yet been written into the current economic environment.

Despite the radical difference and complexity, many "deoffshorization" measures were copied from their foreign equivalents and incorporated into Russian legislation for a very short period of time.

Their revolutionary nature is explained as an attempt to understand and, in some cases, make influence on legal relations existing outside the Russian territory where the Russian authorities are limited or have no control. CFC rules are a good example of such an "ex-territoriality". Thus, the main tasks for Russian tax authorities will be to obtain information on foreign incomes and assets of Russian individuals, as well as the correct interpretation of these data for the purposes of tax audit.

The work of automatic information exchange in Russia

The main sources of information about foreign incomes and assets relate to the taxpayer (for example, in tax returns, reports on bank account opening in foreign banks and current assets) and some publicly available information, as well as from tax inspections of Russian subsidiaries and counterparties and in the form of results of information exchange on tax treaties.

However, the exchange of information on demand is a kind of manual command, which is not capable of covering huge numbers of Russian enterprises and their foreign assets. Thus, Russian tax authorities have great opportunities for the Agreement of the multilateral competent authority on automatic exchange of financial information on (AEOL), signed on May 12, 2016, and for country reporting for pricing purposes (CBCR). Since CBCR will only apply to large multinational corporations, many customers mainly deal with AEOL. AEOL is based on a common reporting standard (CRS), which should allow tax authorities (including Russian tax authorities) to receive information automatically on foreign financial accounts, directly or indirectly (through intermediary companies) in which individuals residing in Russia.

More than 100 states, including offshore, are either preparing to activate, or have activated automatic exchange of financial information. The list of participating jurisdictions includes EU members, where large banks and financial institutions used by Russian enterprises keep their assets (for example, Switzerland, Germany and Austria). Russia pledged to ensure the first exchange of information by 2018. A relevant bill has recently been published, which is currently under discussion. However, CRS information may not flow immediately. Russia will need to agree on the mutual application of CRS with each participating country and now there may be certain difficulties.

It's no secret that jurisdictions with high taxation levels (France, Germany, Great Britain) initiated AEOL and these historical financial centers are less inclined to use their banking and tax secrets. Although most countries have acceded the multilateral agreement of the competent bodies for AEOL under pressure from the G20, some jurisdictions, including Switzerland, require the adoption of additional requirements by other countries that must be accepted as information exchange partners.

In addition to the EU, Switzerland has agreements with other states and conducts consultations on this issue with Russia. Singapore stated that is ready to exchange financial information with those states that sign bilateral agreements. 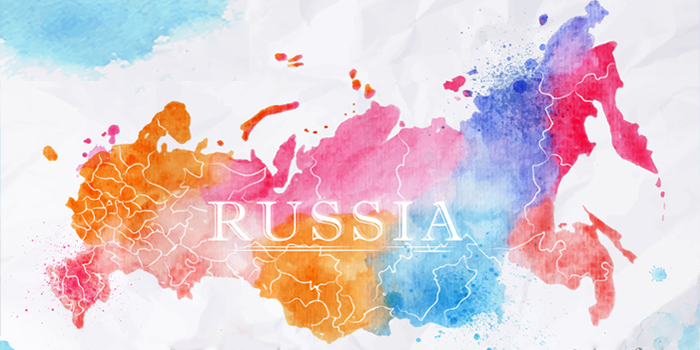 Is it possible for countries to exchange information with Russia? The conditions that AEOL establishes include the confidentiality and security of tax information provided by the state. However, this is not related with isolation of information leaks or various legal abuses by government officials. It's about the privacy and security of IT systems from the hacker attacks. Russian tax authorities use advanced technologies and have already received appropriate certification in relation to AEOL states.

The EU has an inescapable responsibility for complying with the requirements of the EU Convention on Human Rights, which underlies the exchange of information. According to the national laws of Switzerland, AEOL agreements can only be signed with states that meet the minimum constitutional requirements:

1. National legislation and law enforcement bodies comply with the European Convention on Human Rights and the International Covenant on Civil and Political Rights.
2. The state ensures a fair trial.

Other EU countries, for example, Great Britain and Germany, also apply fundamental principles. In this respect, Russia can face with significant difficulties. The problem here is not so much connected with the decision of the Hague arbitration in the Yukos case.

This is more true of the notorious decision of the Constitutional Court of Russia, which does not allow the execution of the European Court of Human Rights decisions. An obvious trend for Russian courts is to decide more cases in favor of the tax authorities. A significant part of these cases concerns foreign companies and the application of double taxation treaties, including agreements with countries that may become future partners of AEOL.

Most of the notorious solutions have been applied in this area, such as the application of thin capitalization rules covering "sister companies" long before the corresponding amendments to the Tax Code of the Russian Federation ("North Kuzbass" and "Naryanmarneftegaz").

All court cases have their own history and complex set of facts, they need to be discussed as much as possible. In the end, this is a court decision. However, obviously, there is a certain tendency. In a large number of court cases related to MNE, taxpayers argued that tax inspectors read selectively not only the Russian Tax Code, but also tax agreements, comments to the OECD Model Tax Convention, and de facto OECD reports are considered as sources of interpretation in Russia.

They also argue that tax inspectors do little for transfer pricing and other documents that corporations use at the global level.

Judicial decisions usually do not comment these arguments or are simply omitted, while a substantial part of the court's decision will concern detailed arguments regarding the affiliated nature of the relationship between parties having foreign parent companies and payments abroad that are not direct proof of tax evasion and are common for cross-border enterprises.

This creates a refraction that does not take into account all the arguments of taxpayers, but ignores the principles of equality of property rights and judicial impartiality that are necessary for a fair trial.

Automatic exchange of information with Russia in 2018 - a verdict

However, given the rapid development of international tax rules, Russia needs to significantly improve the quality of tax administration and judiciary.

Fair trials, an impartial examination of the arguments and a high level of reasoning in the court can be worthy and an opportunity to restore the confidence of individuals and businesses.

Otherwise, the inherent shortage of the judicial system can be fatal for foreign and Russian private investments, and the tax authorities will deprive themselves of the opportunity to identify tax violations based on AEOL and effectively repatriate assets to Russia.

Perhaps you still have questions that relate to the exchange of information with Russia. In this case, you have the opportunity to find out the answers by contacting us for a free consultation!