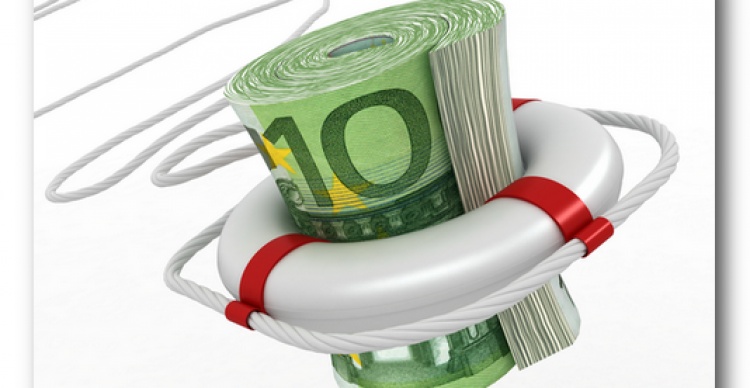 Offshore companies have become part of the global financial system, their popularity is due not only to the desire to optimize taxation, but also to protect assets, bring business to the international level, create more efficient management schemes. The countries of the former CIS did not become an exception, where a large part of domestic trade is ensured by the viability of such companies.

The popularity of such a financial instrument is due to several reasons, and the desire to reduce tax payments is far from the only argument.

Tax planning is a system of measures aimed at minimizing taxation without breaking the law. High tax rates, a complex system of tax payments, high income tax force domestic entrepreneurs to move their business abroad. It is easier for small and medium enterprises to resist the pressure of tax and inspection bodies. It becomes possible to make mutual settlements through offshore instead of direct settlement with counterparties in cash or cashless way, as well as transferring net profit to a deposit account in a foreign bank. A significant advantage is the ability to get rid of double taxation.

Effective management of foreign economic activity. The complexity of export-import transactions is a weighty argument in favor of the registration of offshore enterprises. In order to pay for goods or services received from a foreign partner through a settlement account, it is necessary to submit a contract in 2 languages, an invoice, an act of transfer and acceptance or work performed. In addition, domestic banks can set requirements for changes in contract clauses. Tight deadlines for the return of foreign exchange earnings (90 days) for most enterprises obviously mean a violation of currency legislation. Creating an offshore company simplifies the system of mutual settlements with foreign counterparties, allows you to oversee and regulate the terms of payment for goods.

Public information about the owner of the company is sometimes an obstacle to running a successful business and protecting privacy from close attention. Registration of a foreign company using a nominal service will help to keep secret the names of the actual owners of the company. This is convenient in the case when several companies do not have to interact as related (affiliated). 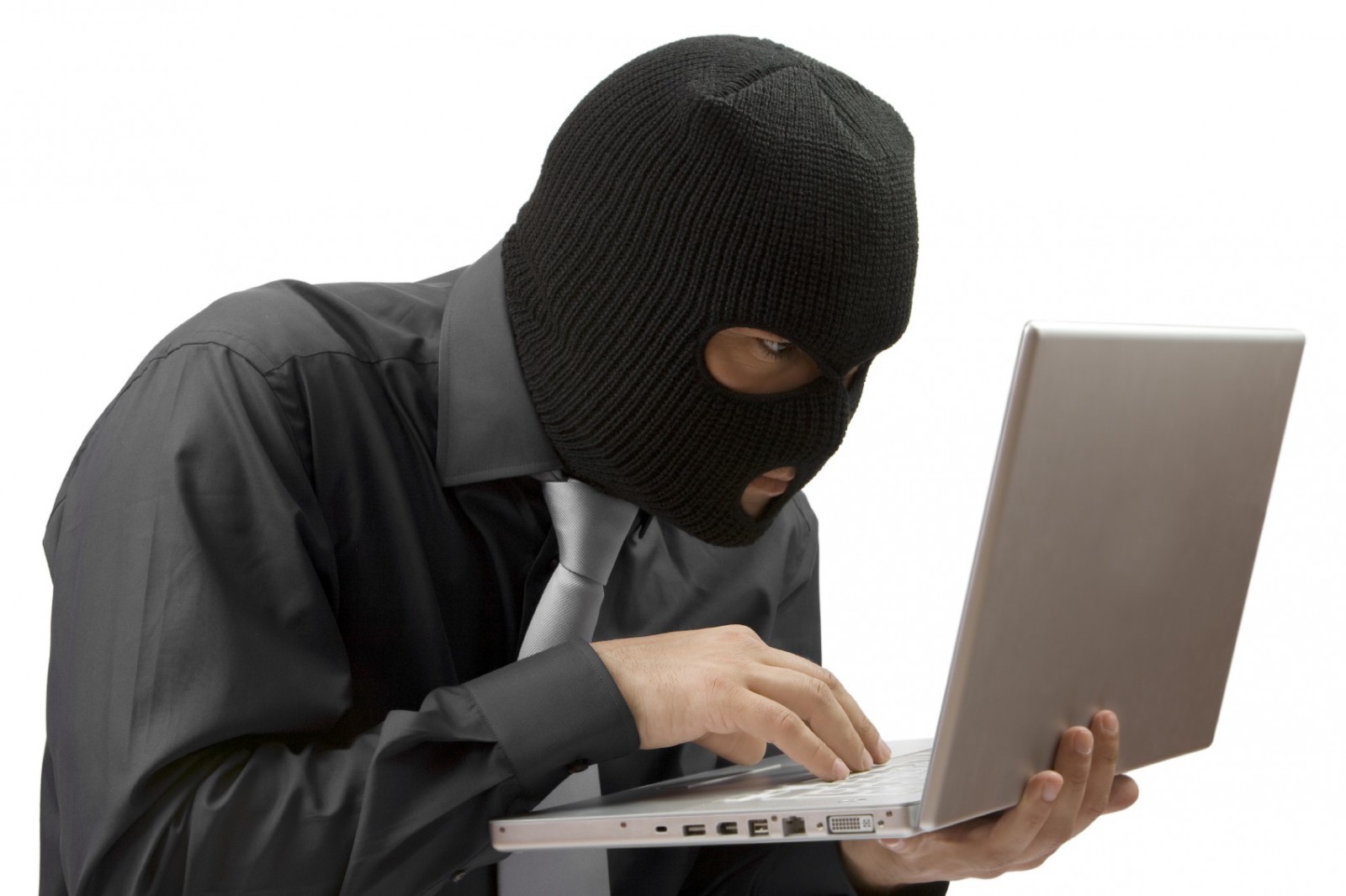 Opposition to raiding. Frequent raider takeovers of companies are pushing domestic businessmen to search for a way out by creating offshore companies, which as such are a way to protect against mass raiding. Suffice it to recall the recent hype in Ukraine around the IT company Lucky Labs, from which large sums of money were withdrawn, as well as computer equipment and a server.

The advantages of offshore such as the confidentiality of owning real estate, the difficulty of accessing documentation (since information about the provider or agent serving the company is closed), the complexity of falsifying a package of documents (a large amount of documentation) become an obstacle to the forced takeover of companies.

In addition, in some jurisdictions, it is possible to deliver a package of documents to registration authorities only accompanied by a resident provider.

In turn, the departure from raider attacks is directly related to the protection of assets, which is carried out by transferring the legal ownership of a corporation to a trust, a fund registered abroad, or pledging assets to a trusted person: a financial company or a foreign bank. The owner has no direct connection with the assets, but retains the function of control over their use.

The transition to offshore schemes has touched the IT-sphere, the attitude to which in European countries is more loyal. Here there is a preferential tax regime (IP Box), relating to profits on income from intellectual property and the IT industry. In the countries of the former CIS, in particular, in Ukraine, attempts have been made to introduce preferential taxation for the information technology sector, for example, exemption from VAT. But registration of documentary evidence that the activity in this area really falls under the preferential treatment is difficult and multi-stage.

The ease of transferring IT business to offshore is related to its virtual nature. In the case of receiving income from foreign customers for the development of software products, the occupation of Internet design or advertising is simplified in the case of doing business on behalf of a foreign company. Eloquent confirmation of the above is the fact that Google, Microsoft, Facebook also do not neglect offshore resources.

Prestige value. This is an important factor, because registration in a respectable European offshore zone and the presence of an account in a reliable bank contribute to improving the status of the company.

Of course, there is no unequivocal answer to the question of how mandatory registration of a foreign company is. It depends on the specific circumstances, goals, objectives and expected results of activities. In any case, the countries where the property rights are protected, there is a transparent taxation system and an effective legislative base are attractive for doing business.