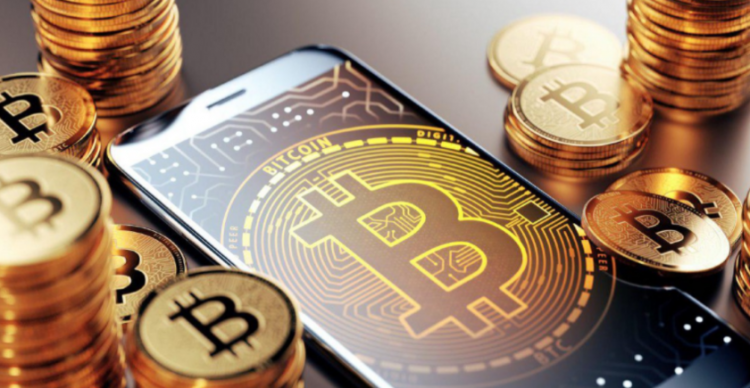 Estonia is one of the most popular countries for cryptocurrency companies. Among the reasons are transparent and clear laws that regulate the crypto business, as well as the possibility to get a cryptocurrency license in Estonia, which indicates the reliability of the company, a solid financial position.

Cryptocurrency exchanges in Estonia operate legally, which became possible in 2017 after amendments to AML/CFT laws (anti-money laundering and anti-terrorist financing). The new rules required strict reporting and compliance with KYC and AML rules for companies.

The last major changes in cryptolicense regulations in Estonia that stirred up the cryptocurrency world were adopted in 2020. Some of the innovations were so serious that they partially halted the flow of startups into the country.

Among the pluses, the new rules merged two licenses into one. Thus, they freed from the need to duplicate documents to companies that were engaged in both the exchange of digital assets and their storage. The role of the regulator was taken over by the Financial Supervision Authority.

Thus, it became more difficult to get a cryptocurrency license in Estonia, but its presence indicates the seriousness and reliability of the company.

The new rules gave rise to unfounded rumors, which put the brakes on getting a license. For example, there was talk that the new rules would ban bitcoin trading or shut down cryptocurrency wallets.

The Ministry of Finance has said that Estonia has no plans to outlaw cryptocurrency ownership, as some rumors in social networks claim. Thus, there is a high probability that additional rules will appear soon, which will greatly interest investors.

How to get a cryptolicense in Estonia

If you want to run a crypto business in Estonia, contact IT-OFFSHORE experts and we will help you.

How to open an offshore in Estonia quickly: instructions

How to get a cryptocurrency license in Estonia in 2022