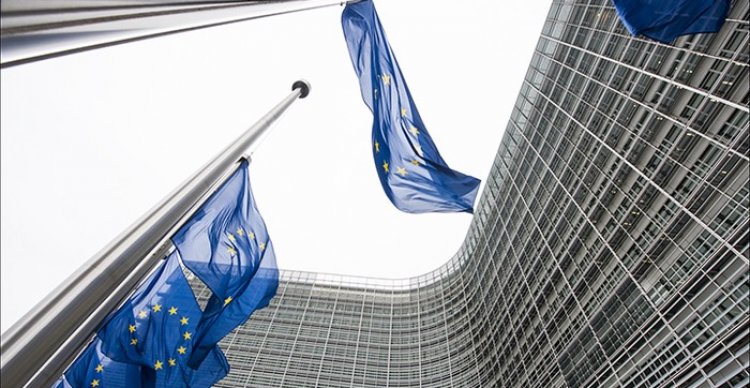 Updated EU-2021 Black List: Who's in the Black Zone

The blacklist includes states that do not cooperate with the EU on tax matters, which allows companies registered in these jurisdictions to evade taxes. The Blacklist is not fixed, and is reviewed twice a year. The last revision was in the fall of 2021, when Dominica, Seychelles and Anguilla, which had agreed to implement and follow international tax rules, were removed from it.

The updated EU 2021 blacklist includes nine jurisdictions. Most are on islands, the deterioration of relations with which is not politically damaging to Europe.

Three jurisdictions are in the U.S. island territories:

Four of the independent countries on the list are in the Pacific Ocean:

The only mainland jurisdiction that made it into the EU is Panama (Central America). Other states in the Caribbean are Trinidad and Tobago.

Why is Panama included in the blacklist?

Many believe that Panama should not remain on the blacklist. Over the past few years, it has implemented reforms that have increased "tax transparency." Among them:

This was not enough. The main complaint was non-compliance with EU tax rules because there was no income tax on profits earned outside of Panama. The EU recommended that the tax laws are changed by the end of 2022 or the country will be left on the blacklist.

The exclusion of Dominica, Seychelles, and Anguilla from the EU blacklist in 2021 does not mean they will be left without attention. These countries are on the gray list, which includes countries that are still far away from meeting tax standards but are actively implementing them.

In addition to the blacklisted countries, the gray list includes:

Excluded territories from the gray list were Maldives, Australia, and Esvantini, South Africa, which have undertaken all the tax reforms that the EU required.

Company registered in a black or gray jurisdiction: what to do

If your company is registered in an offshore gray or black area, IT-OFFSHORE experts will answer all your questions.