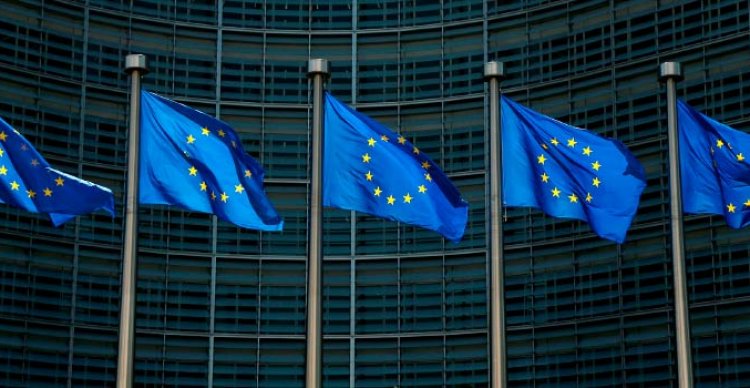 The Council of the European Union issued an updated EU blacklist in 2021. It includes jurisdictions that do not cooperate in ensuring that there is transparency in taxing and doing business.

Updates in the document

The jurisdiction of Barbados has been removed from the EU 2021 blacklist, but Dominica has been added. The list currently contains 12 territories. The list includes countries that do not disclose information about beneficiaries, withholding tax data.

There is an alternative list that contains countries that do not fully comply with global standards. The document has also been updated. Morocco, Saint Lucia, and Namibia were excluded from this list. Due to the fact that Jamaica has not changed its legislation regarding taxes, it was added to the list as well.

The blacklist was created in accordance with the fourth EU directive against money laundering, which was adopted in 2015. States that do not combat money laundering, or take insufficient measures, are added to the list. Since last year, the document has been updated every 6 months. If the countries that were included in the BL make adjustments to the legislation, they will be able to move to the gray list or leave it completely.

What is the EU BL

This document includes a list of countries that fail to comply with obligations to amend tax legislation according to internationally known standards. When updating the list, the Council of the European Union analyzes the OECD ranking of the exchange of information.

According to the evaluation criteria, countries are required to sufficiently comply with the regulations. Dominica's system of laws was found to be not fully compliant, and to date, the government of Dominica has not taken the necessary steps to implement reforms.