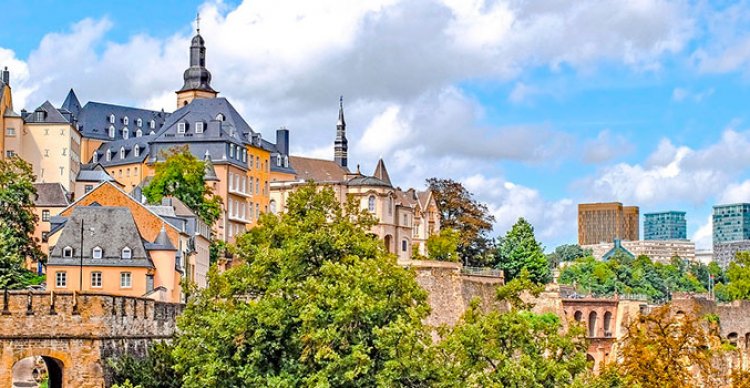 Holding companies in Luxembourg: their varieties and privileges

Luxembourg has been a leader in the ranking of countries with the highest income levels for the past few years, despite the fact that the maximum personal income tax rate in the Duchy reaches 38%. Its tax policy can hardly be called loyal, but there is a small exception for holdings. The registration of holding companies in Luxembourg, as well as their management, can take place remotely, from anywhere in the world, if the creators have experience and professional legal support.

There are several types of holdings in Luxembourg, but the two most popular among foreign businesspeople are Holding 1929 and SOPARFI. In the case of Holding 1929, the name speaks for itself. This type of company was founded in 1929 and has many advantages:

The taxation of Holding 1929 is reduced to the payment of two basic fees: 1% from the sum of the equity capital increase and an annual fee, the amount of which depends on the value of the company's shares. The disadvantages include the ban on work in certain areas: commerce, industry, banking and insurance, real estate transactions and consulting services.

Holding 1929 does not fall under the influence of double tax treaties, so their owners are not insured against tax liabilities in their home countries.

Societe de participation financieire, or a financial participation company, is not even a type of holding, but rather a specific tax regime. The first SOPARFIs appeared in 1990 and were positioned as "mixed" holdings. SOPARFIs have more allowed activities.

Unlike Holding 1929, they can engage in commerce or production, as well as provide consulting services for money. Owners of financial participation companies are protected from double taxation but at the same time have to pay more fees in Luxembourg:

If certain conditions are met, SOPARFI can avoid the obligation to pay taxes on income from the sale of shares, dividends and the liquidation of subsidiaries. There is another "loophole": you can open Holding 1929 and SOPARFI simultaneously. The owner will then be able to conduct business on behalf of the financial participation company, formalize a loan agreement between the company and Holding 1929, and significantly reduce the SOPARFI tax base by paying interest on the agreement.

Luxembourg is not a classical offshore, but taking into account the peculiarities of its legislation and competent management of the company, the tax burden can be significantly reduced. IT-OFFSHORE specialists will help you buy a holding company in Luxembourg or create it from scratch.

Holding companies in Luxembourg: their varieties and privileges