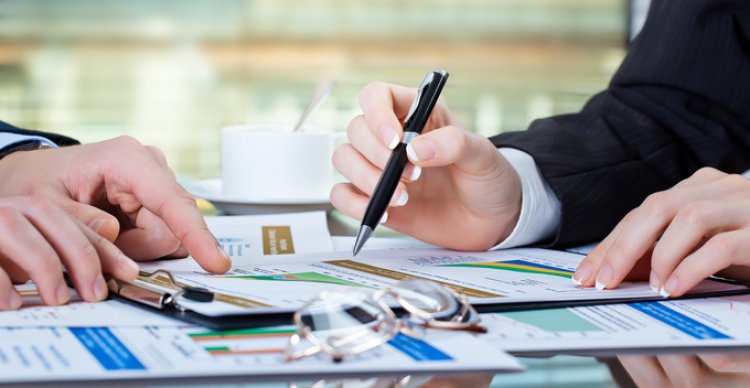 The Netherlands is a great place for business, which offers a wide range of advantages for investors who want to open a company in Netherlands. The country is a dynamic center of trade activity and industry, on the whole stable. In the Netherlands there is a highly educated workforce: employees are multilingual and motivated, and also have an excellent geographical position in Europe.

The Kingdom of the Netherlands is often called Holland and this is not really correct. The fact is that there are two provinces of the state, which are called North andSouth Holland.

The Government of the Netherlands consists of a king and a number of ministers. The role of the king is mainly ceremonial, where he is responsible for the official formation of the government and the signing of laws. 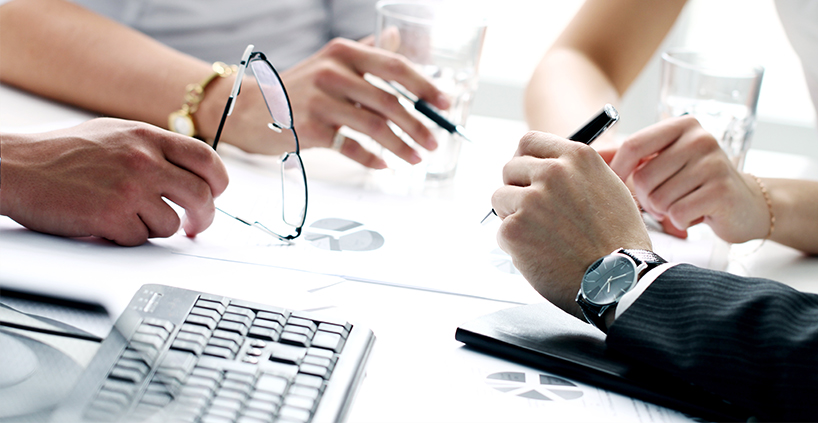 Interesting is the fact that the famous Irish musician Bono in 2006 transferred the financial status of his music band to the Netherlands.

The Netherlands is a developed state, not formally offshore, but under certain conditions offering low tax rates. Such states as the Netherlands usually have the maximum number of existing international treaties, on the basis of which it is possible to avoid double taxation.

Before proceeding to company registration Netherlands, investors need to know the basics and legal requirements that need to be met. Our specialists have experience working with foreign investors and can help you to open a company in Netherlands.

The Netherlands is one of the high developed European Union members state and a
jurisdiction with a standardized taxation level. Corp. tax rate in the Netherlands is twenty five percents. However, the Dutch legislative system provides the opportunity to register and use Dutch companies with a 0 tax rate using a type of company such as CommanditaireVenootschaap (CV).

The benefits of registration CV in Netherlands are as follows:
• Zero taxation
• Increased level of confidentiality
• Presence of a network of treaties on avoidance of double taxation - 95 countries in the list
• A limited partner may be a legal person or a natural person
• Reliable legal system
• Availability of an innovative economy. The economy is the sixth largest economy in the euro area.
• Strategic location of jurisdiction in Europe

CV in Netherlands is almost a Limited Partnership, where at least 2 partners are needed. One of the partners is a general partner, and the other partners have limited status.

To open a CV in Netherlands, you need to contact us by choosing a feedback form that is convenient for you. So you will facilitate the path to success in business.
Please note that instead of company registration in Netherlands from scratch, you can buy ready-made - re-registration takes 1 day. In any case, contact us!