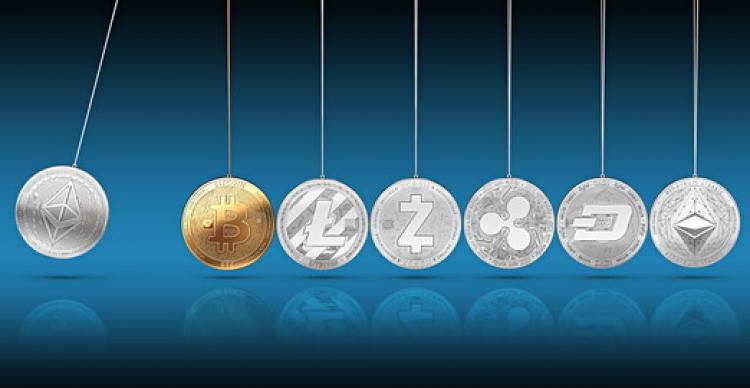 The law on blockade technologies in Malta began to operate. This island state has become one of the jurisdictions that settled "distributed registry technology." The Parliament adopted the innovations on 26.06.2018.

Advantages of doing business in Malta

Doing business using crypto currency in Malta is relevant. This is due to liberal legislation, as well as the image of Malta.

There are many block projects that have been implemented through structures that are registered in this jurisdiction. Previously, there were no laws that would regulate such tasks.

After a time when the crypto currency became popular, there was a need for state intervention. In the government of Malta relatively bitcoins and crypto-currencies have decided that it is necessary to legislatively streamline this type of business. Thus, it is possible to establish rules for operators and protect investors of similar projects.

What laws were drafted and adopted by the state with regard to innovation:

• One of them defines the activity of the innovation department, whose task is the certification of new technologies and the registration of providers;

• "About IT" - gives the concepts of ITA and ITS. The Innovation Department will be able to recognize innovation technology. After this procedure, a certificate will be issued, which is entered in a special database;

• The main objective of the law on assets that are virtual is to regulate the procedures carried out by companies that attract investments, selling a certain number of tokens.

Laws come into force after signed by the President of Malta. The fact that it is necessary to settle the crypto-currency business through the introduction of laws was also announced in other jurisdictions.