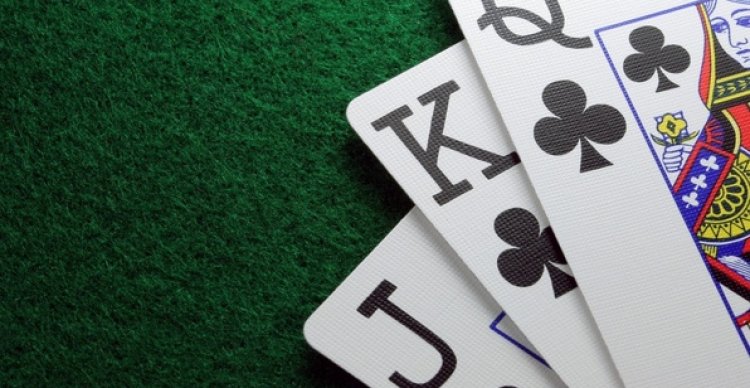 A tiny island in the Mediterranean sea called Malta has long been established as one of the trendsetters in the online gambling market. The local gambling regulator is distinguished by its democracy and love of innovation. Therefore, Malta's desire to start regulating Bitcoin gambling is unlikely to surprise anyone.

Legalization bitcoin in Malta - part of the puzzle

Cuschieri's comments were made in unison with the report of the MGA, which spoke about the importance of the evolution of regulation norms and regulations in connection with the continuous development of technology.

One of the main conclusions of the report was that crypto-currencies should be part of the gambling business in order to gain competitive advantages, and also because in the future their value will only grow. 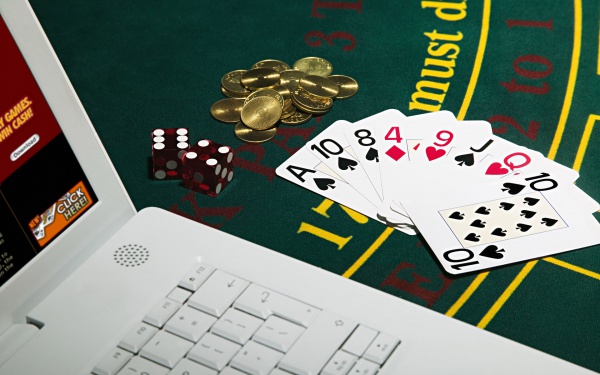 The desire to regulate the niche of cryptocurrency gambling is part of Malta's aggressive policy to retain its leadership in the gambling industry. And the integration of blockchain technology will help MGA become one of the pioneers in this direction.

The creation of the basis for regulating such a fast-growing technology requires consideration of many factors. They need to create mechanisms to protect against money laundering, protect consumers and take into account the interests of other jurisdictions.

Casino, using Bitcoin and other crypto currency, began to work almost immediately after the appearance of the blockchain. But many sites of this kind have worked and are still working without any licenses or permits. Because of this, there are speculations about their legitimacy and honesty in relation to consumers.

It is obvious that crypto-currencies will become a legitimate part of the gambling industry in the near future. Some jurisdictions, like Malta, are already thinking about creating new rules for this niche, while others will deal with this issue later.

According to the regulatory agency, the new law is to bring MGA closer to the future, making the necessary changes that were developed in cooperation with the stakeholders of the industry. In addition to the introduction of crypto currency, another important change was the simplification of the licensing system, which is currently based on several licenses for individual gambling games, such as poker or lottery, into a simpler bi-license system, as well as tax credits for B2B licenses.

Before the release of the white paper, the Prime Minister of Malta, Joseph Muscat, said that the country will adopt a new national strategy to promote and implement blockade technology to stay on the "front" of bitcoins and blockchains. And according to the white paper, the MGA seems to be consistent with this vision, as they also know that "the growth of the cryptocurrency is inevitable."

Perhaps you have a desire to obtain a Gambling license in Malta. This is included in the list of our services.

You can with our help obtain a gambling license in Malta and start a business with bitcoin. Term of reception makes 3-4 months together with company registration.

To obtain a Gambling license in Malta and conduct business with crypto-currencies, it is necessary to go through several stages. This is the filing of an application, payment of state duties, issuance of a permit for obtaining a license by a special body and resolving issues before launching the project.

In order not to waste time and money on the passage of all stages, we recommend to
contact us for help!