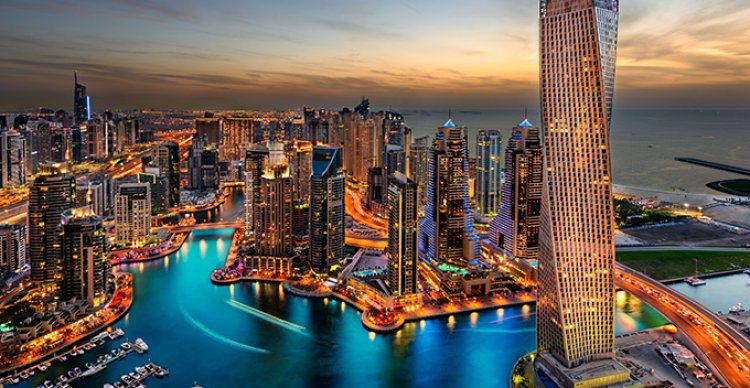 The best tax residency in Europe - the 10 countries

In Russia and the countries of the former Soviet Union, there is a gradual increase in tax rates. Investors are increasingly asking which EU countries are the most prosperous for permanent residence and capital allocation, where a guarantee is provided for the preservation of funds.

Prospects for investing in the EU

Some foreigners are trying to combine the positive moments of rest and residence in the country with the European level of service and culture with minimal costs for taxes.

Attractive conditions were for the following ten directions:

1. Andorra. Due to the political and economic pressure from international communication and, in particular, Spain and France, the state had to impose a profit tax. A country advantageous in terms of geography offers a minimum rate and ease of capital allocation. To make the investment is not required to travel around the world with a large suitcase, Andorra is in a very favorable position on the map of EU countries. The state does not accept taxes on inheritance, gift and wealth. There was introduced exclusively mandatory fee on the number of sales of real estate. Income tax is paid only on earnings in the amount of 24,000 euros per year. The maximum rate is 10% when reaching a value of 40,000 euros per year. To spend in the country in the conduct of business or employment will need to be at least 90 days a year. It will be necessary to provide the authorities with a lease or property purchase agreement, a business plan.

2. Bulgaria. There is provided a personal income tax of 10%. To obtain resident status, it’s enough to live in the country only 183 days a year. The advantages include easy opening of accounts, the possibility of organizing an offshore business.

3. Czech Republic. Offers favorable conditions for business. There is a local program for issuing visas with the investment objectives and resident status. For individual entrepreneurs, the profit rate will be 6 or 9%.

4. Georgia. Among the advantages is the simplified procedure for opening companies with the payment of income tax at a zero rate. The capital of the country is one of the safest cities in the world. The possibility of organizing a gambling business without restrictions.

5. Gibraltar. British colony, which is located on the coast of Spain. Local authorities have the right to establish tax policy independently. From 120,000 pounds sterling, a tax payment of 29,940 pounds sterling will be calculated and no more. To use the HEPSS scheme, a company must acquire ownership of a property in Gibraltar or rent a house.

6. Malta. Included in the Schengen zone. Residence is issued under the Global Residence Program. A special feature is the absence of the need for the presence of founders in the country when doing business, it is enough to issue a permit based on the specified program.

7. Monaco. The government of the country refused to collect income tax in 1869. The exclusivity lies in the territorial proximity to France.

8. Montenegro. The personal income tax rate is 9%. When buying a property, a residence permit is granted for stays of at least 183 days a year in the country.

9. Portugal. Foreigners who have received resident status are fully exempted from taxes.

10. Switzerland. One of the ways of exemption from taxes is to conclude a tax agreement. Under the condition of several million pounds, the tax will be up to 10% at a reduced rate.