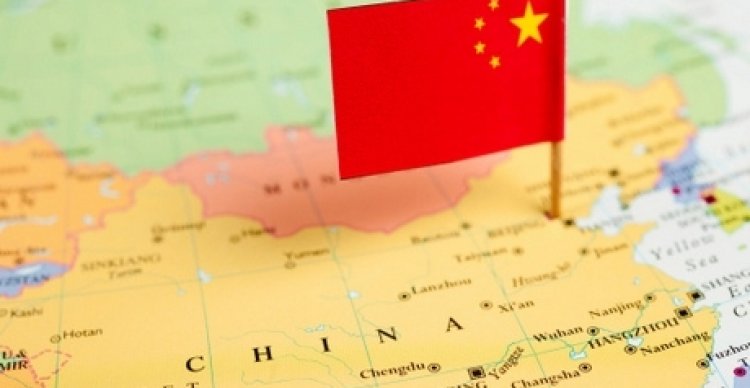 Open a company in China for ICO is a difficult question. Quite recently, on January 19, Vice President of the Law Faculty of the Chinese People's University named Yang Dong at a summit called "Blockchain" made a speech about possible changes in the policy of regulating cryptocurrency and ICO in China.

Thus, in 2018 a new policy in the field of crypto currency will appear in the jurisdiction, which will affect the registration of the company in China for ICO.Yang Dong said that over-the-counter and foreign exchanges will be under strict control. That is, there will be no ban on ICO and cryptocurrency in China. What is now happening in the Chinese market is measures to displace illegal projects, so that only legitimate projects have the opportunity to develop.

First of all, the ICO itself must have a legal position. These are financial innovations that should be regulated by the government. Legal ICO projects are allowed to develop in a legal environment controlled by risks.

Secondly, the ICO should be regulated as securities or as a pilot program for the circulation of securities. In the near future, the Chinese CSRC may launch a pilot program in the field of stock financing, which will be an opportunity for the ICO to achieve compliance.

Currently, the market of ICO in China and cryptocurrency is too complicated. Therefore, the government must take a prompt decision, banning everything so that the market does not go crazy. Simply put, all actions are aimed at cooling hot theme around the cryptocurrency on the market. But this does not mean that you can not register an ICO company in China. 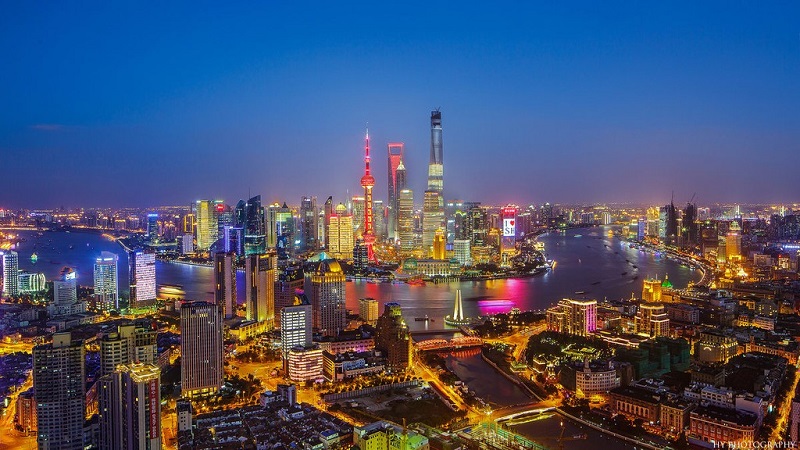 The vice president says that what is happening at this point in time will not last long, as regulators develop appropriate policies.

The pilot program for ICO and cryptocurrency in China is expected to appear this year.

In general, it is clear that China is not going to look in the eyes of the world's countries "late with innovations." Despite constant prohibitions and forced closure of access to exchanges, sooner or later, China will be among the countries where ICO is allowed.

Perhaps you have a desire to open a company in China for ICO, to be among the first.

In order to register a company in China for ICO, you need to contact us for a free consultation. Our professional specialists will do everything possible to successfully launch ICO in China in the future.