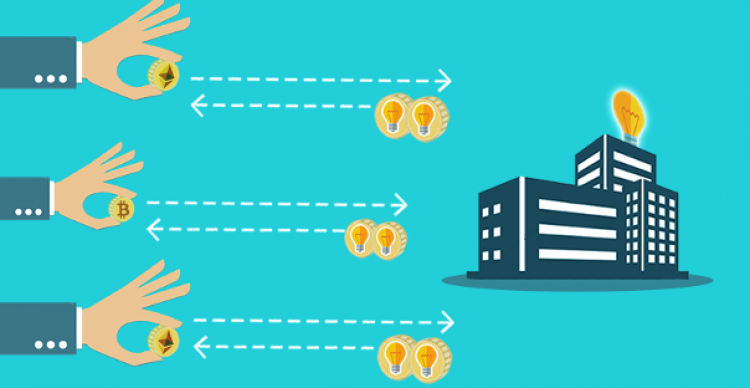 Companies in Switzerland for ICO and blockchain business

Switzerland is recognized as a financial leader in the global community. While some states are trying to regulate the cryptocurrency market, which often undermines state-owned and private property, the country occupies a leading position and the international center of crypto-blockchain and other modern financial technologies.

The development of the blockchain began in a small canton - the administrative region of Switzerland. The currency system was gradually introduced into various sectors of the economy and influenced the life of the country's population. For example, the authorities of Zug officially announced that since September 2017, a project has been launched to identify citizens of a settlement via the blockchain system. After the adaptation of the inhabitants of the canton to the electronic ID, the technology is planned to be launched throughout the country.

The Crypto Valley Association played a major role in the development of the cryptocurrency market in Switzerland. Now Tsega region is informally called as Krypto Valley because of one of the most developed blockchain systems in the world. Here is the first Bitcoin Suisse crypto exchanger is created. Specializes in working with ICO law firm MME, Wenger & Vieli. With the assistance of the authorities, a university has been established to produce the first blockchain experts HSLU-I. The preparation for the ICO is carried out by the company TokenBooster. The headquarters of world companies working with blockchain technologies: Lykke, Monetas, BitFury, etc. have been established in Zug.

In 2016, the maximum number of cryptocurrency transactions in the equivalent of $ 2 billion was conducted in Zug. More than 60% of ICO companies grew in the country. Such world-famous projects as Ethereum, Status, Xapo, ShapeShift, Cosmos Network, etc. were launched in Switzerland. The Tezos Foundation is registered here. The company collected a record profit of $ 232 million for issuing ІСО.

According to Swiss law, Bitcoins and other types of cryptocurrencies are considered as assets. Therefore, obtaining a license in Switzerland for cryptographic activity is simple. This was stated in his opinion by the Federal Council of Switzerland, making a report. They are not equal to securities or financial contracts, as well as to other types of property rights.

Provided for the responsibility of money laundering when using cryptocurrency. Such a rule is established in the Swiss Penal Code, article 305bis SCC. Since February 16, 2018, recommendations on the organization of the ICO by the Swiss Financial Market Supervision Authority have been in effect. The classification of cryptocurrencies on Asset ICO (tokens-assets), Payment ICO (means of payment), Utility ICO (based on utility) is established.