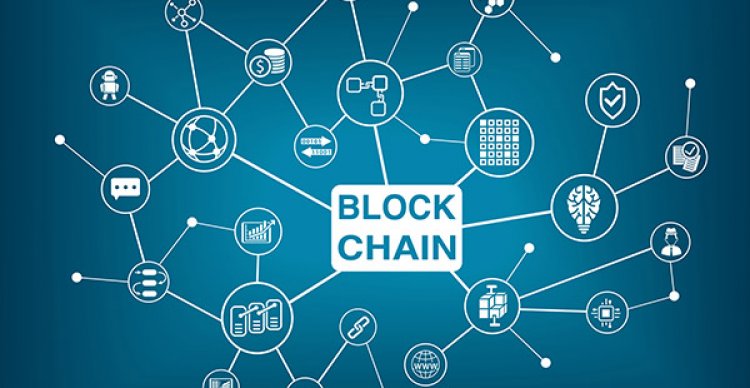 Companies in Malta for ICO and blockchain business

In December last year, a conference was held in Malta, which opened up business opportunities based on blockchain technology. In this regard, interest has arisen in the island as a promising place for registering a company in this jurisdiction.

Today cryptocurrency is not used in Malta as a means of payment and they are not officially recognized by the authorities of the exchange currency. However, this does not preclude the registration of companies on the basis of the corresponding ICO. In the near future, at the state level, it is planned to introduce regulations on the production and exchange of cryptocurrencies.

Against the background of investor interest in business in Malta, the Financial Services Authority of the country (MFSA) proposed two questions to be worked out. The first is the creation of the Second Directive on the market for financial instruments, and the second, the adoption of the law on the regulation of transactions with financial assets in virtual terms. When conducting an ICO, it is planned to make a test for knowledge of currencies mandatory, as well as for obtaining a license to trade in a crypto-exchange. Oriented exam on orientation in tokens and determination of their features. They are supposed to qualify for virtual tokens, financial instruments and virtual financial assets.

The test is focused on the qualification of tokens by their features. In this regard, the MFSA has prepared a list of basic definitions derived from the functions performed by cryptoactive assets. The division will be implemented into payment tokens, which will be understood as virtual means for conducting financial transactions, based on the utility of the tasks performed (utility) and to protect transactions (security).

ICO involves the issuance of virtual payment assets with a digital signature, which is accepted as a unit of account and value storage, and they do not belong to the form of electronic money. Financial assets in virtual circulation refer only to cryptocurrency.

In accordance with Section C of Annex 1 of MiFID II, the assets on the blockchain may include:

• securities, for the issue or circulation of which does not require the consent of third parties, they do not require approval to conduct transactions for the sale or provision of services;
• units issued by investment funds;
• instruments used in the foreign exchange market;
• derivatives of a financial nature.

Be sure to take into account that the purpose of the contract must be commercial. For example, if the derivative is based on resale or sale of goods, then the financial purpose of the instrument according to MiFID II is not pursued.

Malta is preparing a final document on the regulation of the cryptocurrency market and obtaining an ICO - Virtual Currency Act. When applying for the activity of a professional market participant, a test is conducted for the regulator. As a result, it turns out whether the direction is included in investment activity or is subject to the legislation on the market of virtual currencies. The result of the test depends on the purpose of the currency being sold - utility tokens (useful tokens) or securitized tokens (financial instruments - tokens for protection).

Malta plans to introduce legislation similar to that adopted in Switzerland. Until the legalization of the status of a company working with cryptocurrency, it is recommended to enter the market with white jurisdictions. That is, with the official legislation on the conduct of such commercial activities. When interacting with Malta today, cryptocurrency market players experience many risks, including those related to the recognition of their activity as illegal.