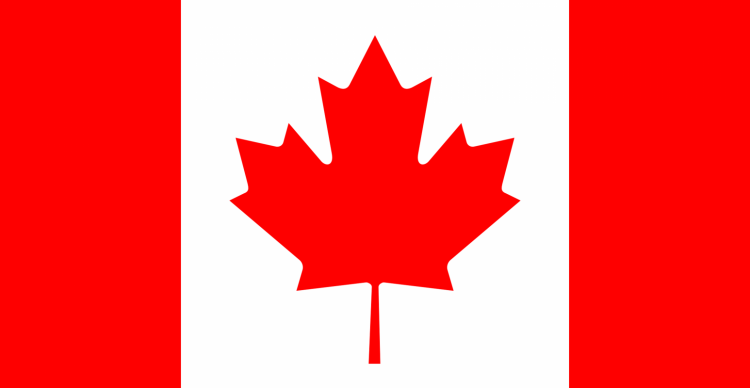 Previously, about Canada as an offshore, few people knew until recently there was a scandal about the “Panamanian papers”. Journalists, in whose hands turned out to be a lot of valuable information, having studied the documents, told the world a lot of interesting information. So it became known about Canada as a young and promising offshore zone. According to the information received, many companies and rich people use Canada to evade taxes. This country, which is the second largest in the world, is considered one of the most reliable offshore zones.

In Canada, there is a developed and strict legislation regarding taxes. Residents must pay a fee from both local and global revenues. However, taxes are lower here than in the United States of America; therefore, many American companies are registered in Canada to save a few percent.

But this is not what makes Canada a profitable offshore zone, but limited partnerships operating here, known as Limited partnership (abbreviated as LP). For example, in a province like Ontario, there is no need to put your last name on a publicly available list of owners, which is not so easy to get. In addition, in this province, you need to fill out tax returns only if the partners are residents of Canada. Therefore, if the co-owners are not residents of the country, they may not even keep financial statements. Another advantage is that there is no need for one of the partners to live in Canada.

Canadian law allows you to attract to work in the company denominations or "stool pigeons". But in Canada, nominees can be both directors and secretaries, board members, and also beneficiaries. These people help privately operate offshore companies around the world. In this case, one person receives a fixed payment for each company, and can serve up to several thousand companies.

Depending on the position, the nominal values receive documents, sign them, strictly follow the instructions. They do not affect real decisions in any way, but they can be held accountable in money laundering cases, tax evasion, etc. In particularly severe cases, “decoy ducks” provide valuable information to the safety authorities. But as for Canadian nominal values, they are so “classified” that it is extremely difficult to find real owners of the company through them.

Canada has 115 agreements aimed at avoiding double taxation, and among them are those that are in many countries are blacklisted. Thanks to them, the profit of "offshore companies", which was obtained abroad, is not subject to taxation. The same applies to income that is transferred from Canada to a third country under agreements. The scale of such transfers is striking: the inspection bodies, analyzing electronic international transfers, found violations of 7 billion Canadians dollars.

Is offshore Canada safe to use?

Canadian offshore can be used without fear of being prosecuted if several conditions are met:

• The company does not violate the boundaries of international law, and the money received legally.
• The firm maintains financial records, even if there is no such requirement for LP.
• The owner of the company is ready to give reports to the tax authorities, although he uses “nominal values” to conceal information about himself.

It is very important to draw up all the documentation in accordance with international standards - and then you can not be afraid that the tax services and the courts will take away the money. And in this case, Canada will be the ideal option for doing business.

IT-OFFSHORE will gladly help you with registering a company and opening an account in a European bank!