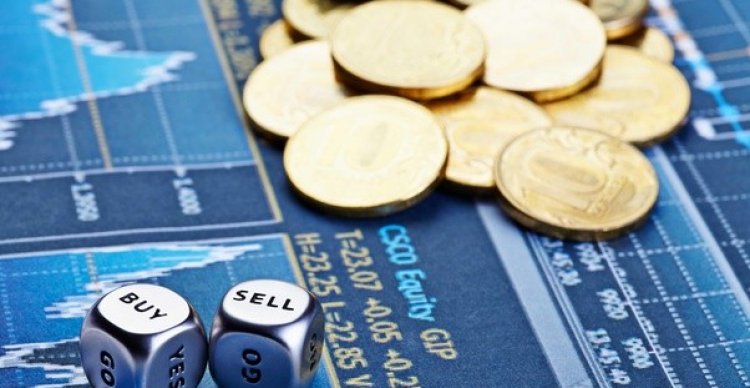 Due to the growing popularity of online trading in Asia, Labuan’s Forex license has been on the radar of many growing brokers. Those who want to start operations in Asia should pay attention to obtaining a Forex license in Labuan due to the relatively low capital requirements and efficiency of obtaining. In addition, Labuan is recognized as a strong regulatory body in Asia.

Labuan is an island and federal territory of Malaysia. It is geographically located in the South China Sea on the northwest coast of Borneo, north of Brunei and south of Kota Kinabalu, the capital of the state of Sabah.

Offshore Labuan offers one of the strongest regulatory frameworks for various financial services, and taxes are relatively low.

Obtaining a Forex license in Labuan takes place under the roof of the Labuan Financial Service Authority (FSA).

Company registration is often carried out with the sole purpose of obtaining a Forex Labuan license. Most international brokerage houses recognize the Labuanian company as a legal structure, so trading accounts can be opened without hassle in Malaysia or elsewhere.

Under the leadership of the Labuan Financial Services Authority, the Malaysian authorities poured hundreds of millions of dollars to improve the physical infrastructure of Labuan, which now fully complies with modern standards. There are excellent office and light industrial premises, and modern telecommunications include an Internet gateway that provides an e-commerce platform.

Labuan, an offshore financial services agency that is responsible for processing and submitting applications for licenses for doing business in Labuan, has made electronic commerce a center for planning future growth of jurisdiction.

How to get a Forex license in Labuan?

If you do not know how to get a Forex license in Labuan - do not despair! We are professionals who are engaged in the registration of companies, support in obtaining a license, in opening an account and much more. The first and main step in obtaining a Forex license in Labuan is to contact us for help. Use any form of feedback - we will be happy to help!