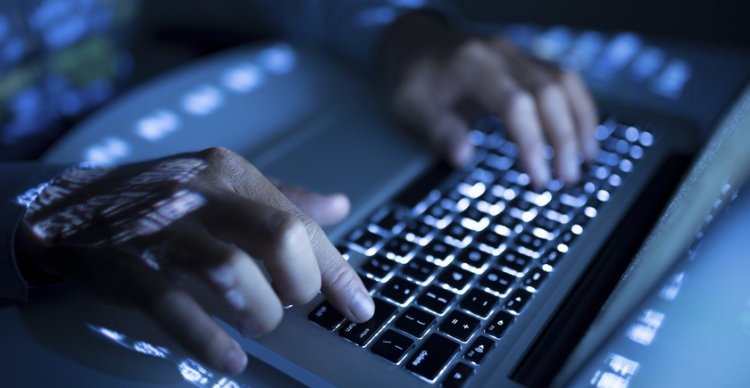 Offshore company in Singapore for IT business: advantages

An offshore company in Singapore for IT business is an ideal option for entrepreneurs who want to save on taxes and grow quickly and successfully. In 2014, the country introduced the Smart Nation program, which announced a nationwide digital transformation. After that, Singapore began to develop IT business at a rapid rate, attracting foreign investors with the absence of taxes for offshore companies, and other benefits.

Singapore and the digitalization of business

The rapidly growing digitalization of business in Singapore has prompted many businesses to restructure their business model. Merchants who used to rely only on physical stores began to invest in various digital technologies to be able to conduct their business online. Investments were mainly in hardware, software, and cybersecurity. Naturally, IT specialists were also needed, so the authorities paid special attention to training qualified staff.

In addition to transforming their business models, Singaporean businesses introduced digital transactions. Most businesses began to receive invoices electronically, which involved the active use of e-invoicing. Consequently, the banking sector also evolved digitally, and soon boasted of quality online banking.

The government also plays a big role in the digitalization of society. To facilitate the digital transition, small and medium-sized enterprises began to receive step-by-step support at every stage of the digital transformation. At the same time, businesses that have already gone digital have begun to receive help to expand and grow their businesses.

Advantages of IT companies in Singapore

Singapore is one of the top three countries for ease of doing business. Company registration is quick and easy, with many processes requiring no personal involvement. Corporate rules are easy to follow, without too much red tape.

Other benefits of IT business in Singapore:

All startups get attractive tax incentives in the form of 0% tax in the first 3 years of operation on the first S$100 000. There are also various deductions that help you save even more. Companies are not required to deduct tax from dividends paid to shareholders. There is also no capital gains tax, so when the business is sold, shareholders get the full amount without paying tax.

To save even more money, you can set up an offshore company. You don't have to pay corporate tax on profits made outside the jurisdiction. The main thing is that the money does not end up in the accounts of Singapore banks, were not spent on the purchase of local real estate, and the company does not work with residents. If you do plan to cooperate with local residents, the corporate tax is 17%.

How to open an offshore company in Singapore

To open an offshore in Singapore for an IT business, contact IT-OFFSHORE experts and we will help you.

How to quickly open an offshore in Singapore 2022