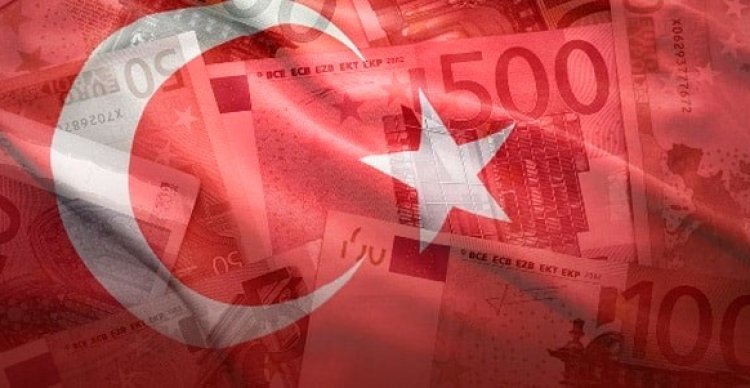 In the age of deoffshoring and maximum publicity it is becoming more and more difficult for beneficial owners of foreign companies to "stay in the shadows." The international legal acts concerning counteraction to the financing of terrorism and laundering of incomes do not leave practically any "loopholes" for those businesspeople who want to keep their anonymity; however, there are still variants. A company with bearer shares in Turkey allows you to legally hide the identity of the owner, while at the same time giving him a controlling stake. These are the features of the law, and they need to comply with them.

What types of shares are there in Turkey?

Bearer Shares in Turkey are available for issue only for companies having legal form of CJSC.

Advantages and disadvantages of bearer shares

The main and thus far by and large, the only disadvantage of such securities stems from their basic dignity. They do not bear the owner's name, and anyone who presents them will be considered the owner. Challenging a fraudulent transaction will be possible only in court, so the beneficiary must carefully select the place of storage and means of protecting their shares from unauthorized persons.

Dignity, on the contrary, echoes the mass. First, it is complete, and importantly, the legal confidentiality of the beneficiary. It implies the security of its assets - the right of ownership will not be possible to establish, and thus the property cannot be claimed. Secondly, it is a great opportunity for people with a bad reputation not to transfer it to their business. Thirdly, the advantage of the non-registration of securities to a third party.

The Turkish authorities, unlike the governments of most European and Asian countries, do not see anything reprehensible in a CJSC with a block of bearer shares registered on their territory. In their opinion, if there are no gross violations in the company's activity, it pays taxes properly and submits financial statements. There is nothing to be afraid of. In fact, it doesn't really matter who the beneficial owner is.

How to establish a company in Turkey

To create from scratch or buy a company with bearer shares in Turkey is a chose one should make. In either case, the physical presence of the company (office) in the jurisdiction, and the personal presence of the founder at the final stage of the transaction. The process itself will take about a week. This will be followed by opening a corporate bank account and directly issuing bearer shares (10-15 days). If you use the services of IT-OFFSHORE specialists, the registration of the company together with all related procedures will be quicker and more smooth.

Bank accounts for non-residents in Turkey