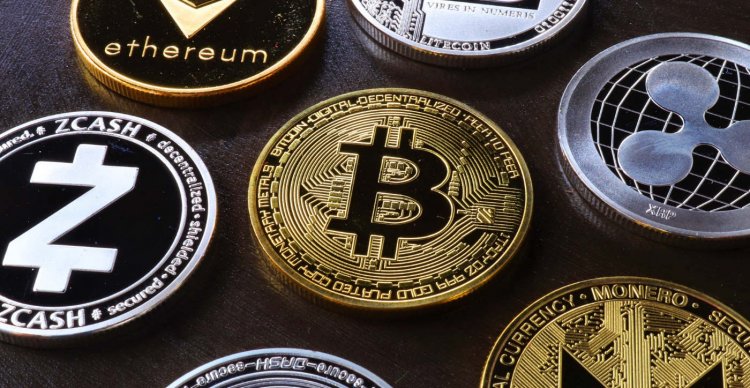 Indiana is the best state recommended by Forbes Advisor magazine to open a business in the U.S. in 2023. The rankings were based on indicators such as the business climate, the cost of doing business, the economy, and the workforce. According to the magazine, the worst state was New York because of high unemployment, prices, competition, and a relatively low survival rate of startups (76%).

The reporters of Forbes Advisor pointed out the following key aspects:

Opening a business in Indiana is the best option because of such indicators:

According to Forbes, registering a company in Colorado is also a great option. Among the state's advantages:

As for the corporate tax it is quite high at 24%, though it's lower than in Indiana.

Forbes experts put North Dakota in third place. Notably, the state used to rank much lower and has only made significant progress in recent years.

Among the advantages of starting a business in North Dakota are:

The survival rate of startups in North Dakota is lower than the U.S. average of 78.3%, but is quite high anyway. The corporate tax rate is 24%.

Pennsylvania is the fourth on the list of the best states to start a company. It is so even though it is the most expensive in terms of cost of living.

Some of the advantages of registering a company in Pennsylvania include:

Rounding out the top five states for business startups is South Dakota. It has one of the most favorable tax climates in the U.S. For instance, the income tax is 0% and the corporate tax is 21%.

Other advantages of starting a business in South Dakota include:

How to start a company in the USA

To start a business in the United States in 2023, contact IT-OFFSHORE experts.

The Singapore tax system: how to understand

How to incorporate a company in Singapore in 24 hours

BENEFITS OF DOING BUSINESS IN SINGAPORE