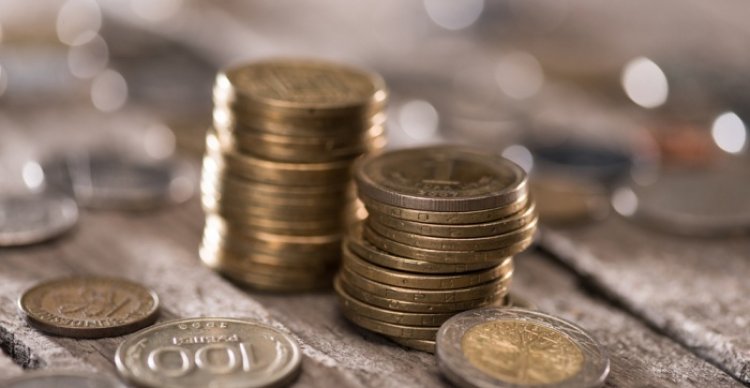 The most reliable banks in the world in 2022 by Forbes

Each of us wants to keep money in a reliable bank, so before opening an account, we carefully study their rating. International ratings, which are compiled by reputable financial publications, make the task easier. List of reliable banks in the world in 2022, presented by the American financial and economic magazine Forbes.

Features of the banking assessment in 2022

In 2022 Forbes magazine together with the research firm Statista published the next ranking of the best banks in the world. Instead of looking at balance sheets and profit and loss statements, other indicators were taken into account when evaluating the world's most reliable banks this time:

The most reliable banks in the world

The list of the best banks includes banks from 27 countries. There are interesting offers for companies that operate in Europe, Asia, America, Australia and Oceania. Some of them are located in offshore countries.

Most of the reliable banks are located in Europe, which is due to strict regulatory oversight.

Switzerland is known for its reliable, confidential banking system. Clients who have deposited money here can be assured of their inviolability. The list of the best:

The German banking system is considered one of the most stable and reliable in the world, so customers who open an account here can be sure that their money is safe. In the list of the best banks Forbes named:

France's banking system is one of the oldest in the world, so it is highly stable and functional. Many countries have built their banking system on its prototype. On Forbes' list of the best banks:

The British banking system is a unique financial center that forms the foundation of the global banking system. International banks operate here, with branches in many countries around the world.

A huge number of migrants from the former Soviet Union live in Italy and send money to their relatives. Not surprisingly, many of them are interested in opening an account in a reliable bank. Forbes highlights three institutions in 2022:

Poland's banking system is considered to be rapidly developing, dynamic and reliable. At the same time, it is stable, which attracts the attention of many foreign companies. According to Forbes, three banks can be named among the best in 2022:

Other parts of the world

If you want to open a bank account with a reliable 2022 Asia bank, we recommend looking at banks in Singapore - DBS, OCBC Bank, Citibank Singapore. Jurisdiction is considered offshore because a company that operates outside of it does not pay taxes.

Also the UAE free trade zones offer tax advantages to companies. Here it is worth paying attention to:

In the list of the best banks in the U.S., Forbes experts highlight in 2022:

Which bank in the world to open an account in 2022

If you want to open an account with a reliable bank, contact the IT-OFFSHORE specialists and we will help you.

How to open a bank account in Portugal: Top 5 banks

Open an account for cryptocurrencies in 2022 at banks in Europe

Benefits of a corporate account in Switzerland in 2022: Top 3 banks