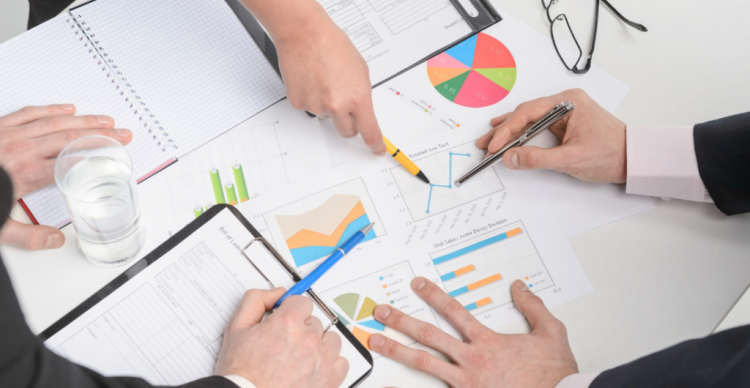 Increasing of the annual fee - how to open a company in Jersey?

Jersey is another self-governing state that is known for its tax haven status and has discussed a special association with the EEC that recognizes, preserves and guarantees financial autonomy.

Previously, it was possible to open a company in Jersey with state duties of 1,285 USD per year. Now, due to a change in legislation, the commission proposes to increase government duties to $ 1,500, adding a discrete collection of $ 128. This applies to auditors registered in Jersey. 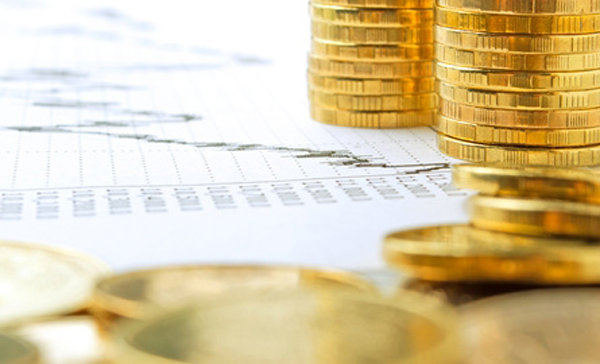 This proposed change will take effect early next year. What is the reason for raising the cost? The situation is in inflation.

Inflation increased in 2016 in Jersey by 1.5% - although there was a significant decline in prices for diesel, gasoline and fuel for domestic heating.

Now the cost of living in Jersey is rising with inflation in March 2017 by 2.9%, which is the largest annual increase of nearly five years and the islanders will feel this when visiting supermarkets.

The report, published by the Department of Statistics of the State of Jersey, raised inflation in the price of food, the cost of automotive goods, personal services, and fuel and light expenses.

Avoid or open a company in Jersey?

Inflation is also rising in the UK. The changes are relatively minor and there are no concerns about opening a company in Jersey.

Thus, in 2016, inflation in Jersey is 0.6% higher than in the UK. One of the reasons for this is the general food prices, which fell in the UK but stayed in Jersey by 0.0%.

In 2017, compared with the British counterparts, similar quarterly rates of inflation were observed: the UK registered an increase of 1.8% compared with 1.9% in Jersey.

However, their annual growth rate was less than that of Jersey - only 2.4%. But in the UK there was a similar increase in the price of food.

To register a company in Jersey - use any form of feedback!