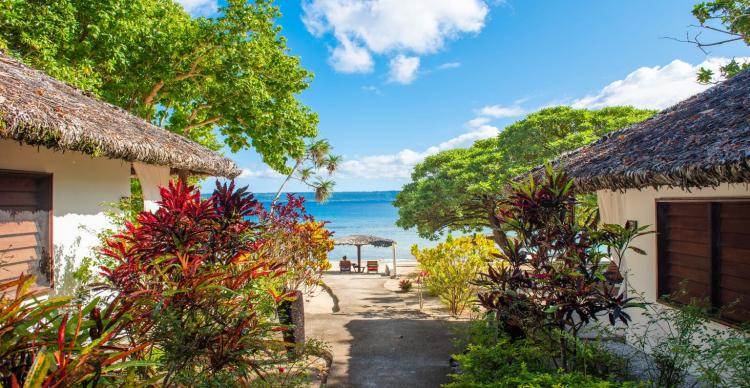 How to buy Vanuatu citizenship: instructions and tips

A Vanuatu passport allows visa-free travel to 125 countries, including the Schengen area. The law allows dual citizenship, and the procedure for obtaining one is quick without problems. Holder of a passport of Vanuatu can change his/her name, buy real estate, and register a business. Here you do not have to pay income and corporate taxes on capital gains and imports, turnover, inheritance, wealth, and gifts. VAT rate is 12.5%. Read more about how to buy a Vanuatu passport to enjoy its benefits.

The main reason why Vanuatu easily gives second citizenship is the country's desire to earn. Passports were especially favored after 2015, when Cyclone Pam devastated the country (the island is in the South Pacific).

For a long time, the government kept secret not only the names of the owners, but also the number of passports issued. Some time ago it became known that only in 2018 more than 1.8 thousand people received them.

To obtain a passport in Vanuatu, there is no need to live on the island or at least visit it. You can do so through representatives who have been approved by the Office of Citizenship and the Commission that oversees the procedure.

The basic requirements from the applicant are the following:

The local government is interested in investment, so it reduced the amount of non-refundable donation. For example, the fee per person who applies for citizenship used to be $220,000; now it's down to $130,000

Amount of non-refundable donation is based on the type of person and is subject to change:

Procedure for obtaining a passport

Obtaining Vanuatu citizenship begins with due diligence conducted by the Department of Financial Intelligence (DFI). The fee for the procedure is $6 000. Certificate of no criminal record is usually issued by the FID within 2-3 weeks. Once the applicant receives the paperwork, the documents along with a donation receipt must be sent for final approval.

First, the Central Bank reviews the papers for about a month and then passes them on to the Citizenship Committee (meets every 2 weeks), where a final decision is made. If everything is in order, the applicant receives these documents:

Documents are usually issued 3 weeks after final approval. Before receiving them, one must undergo a swearing-in ceremony (for a fee) in Vanuatu or abroad in the presence of an official. If the applicant is rejected, the donation amount is refunded, but other types of contributions are not.

Citizens of which countries will not be granted Vanuatu citizenship

The island does not issue a passport to citizens of such countries:

An exception applies to residents of these countries if they will provide a certificate that they have not lived there for more than 5 years.

Vanuatu citizenship for money: 5 reasons to visit a new home