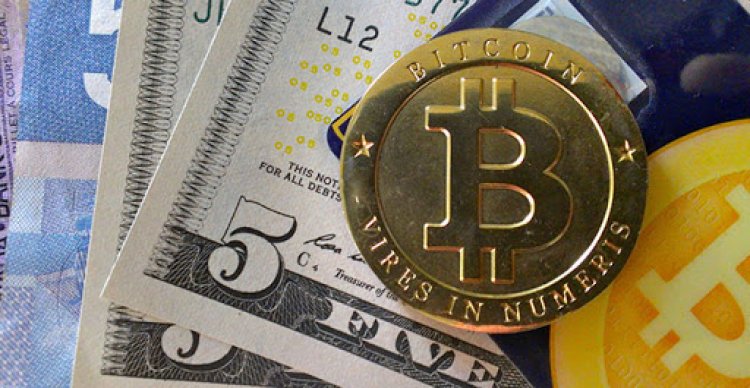 Where to open a cryptocurrency company: the most cryptofriendly jurisdictions

There are many advantages to opening a cryptocurrency company in 2020. One of the most promising areas of work in this industry is the opening of cryptocurrency exchanges, which allow exchanging exchange different types of currencies for each other or for traditional money.

One of the countries where you can open a company in is Japan. For a long time, Japanese exchanges were leaders in terms of daily trading volumes. It is also possible to establish a company in such jurisdictions as Estonia, Hong Kong, and Singapore.

There are some features of registering a cryptocurrency company in 2020. Usually, large exchanges are divided into several organizations with different functions. This allows for the diversification of risks. After registration of a company, accounts are opened for the needs of the corporation. You can learn more about opening a company and accounts from our experts in IT-OFFSHORE.

For the full operation of the company it is necessary to hire employees, prepare software equipment as well as required documents for business activities. Before opening an exchange you should familiarize yourself with AML legislation.

Often the legislation requires reporting, risk analysis, reporting of suspicious transactions and timely notification of competent authorities of such actions.

Sweden is friendly towards cryptocurrencies, has a high standard of living and is considered one of the best social security systems in the world. Digital payments are allowed in the country.

In Portugal, the tax authorities have waived fees for trading in cryptocurrency and organizing transactions. This means that individuals are not required to pay a tariff on capital gains or VAT collection when buying or selling digital assets.

Where to open a company for the cryptocurrency business

There are only a few countries that are most suitable for doing business related to cryptocurrency. These countries have created positive conditions for the development of the company, currency exchange. There is an opportunity to use the cryptocurrency as a means of payment.

Japan is friendly to cryptocurrency. In 2017, digital money became a means of payment and transactions using such currency became very frequent. The number of cryptocurrency traders in the country is constantly increasing.

In Denmark the standard of living is high, the government plans to give up cash in favor of digital currency in a decade. Most transactions are carried out with the use of cards. In the country there is minimal regulation of digital money and the rates for buying and selling cryptocurrency are 0%.

There are ATMs in Estonia that allow you to withdraw bitcoins. Estonia itself is the world's largest block-platform and an international startup exchange.

Malta is considered one of the most attractive places to place online stores with payment in the block-office. Several major cryptocurrency exchanges operate on the island. Malta was one of the first countries to regulate currency.

Which company is suitable for working with cryptocurrency

5 countries that are most friendly to crypto-currencies